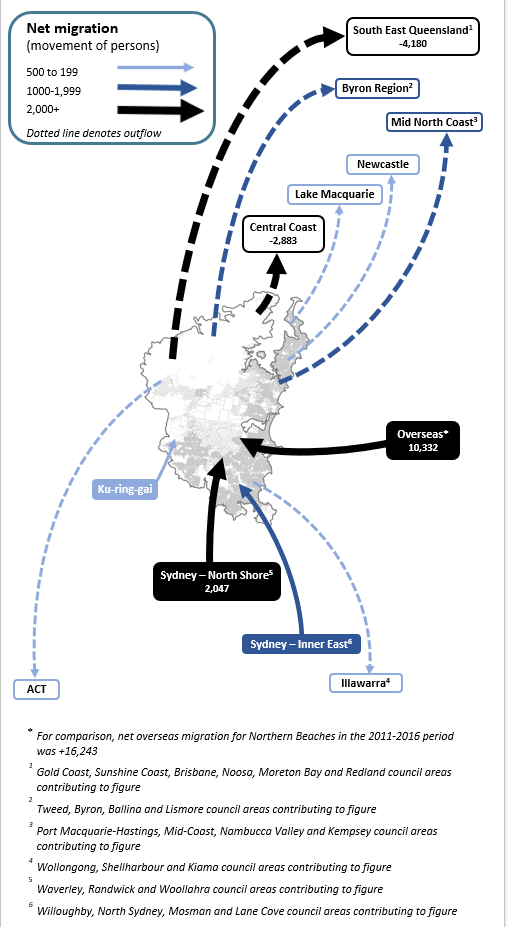 Powered by .id - the population experts for Northern Beaches Council