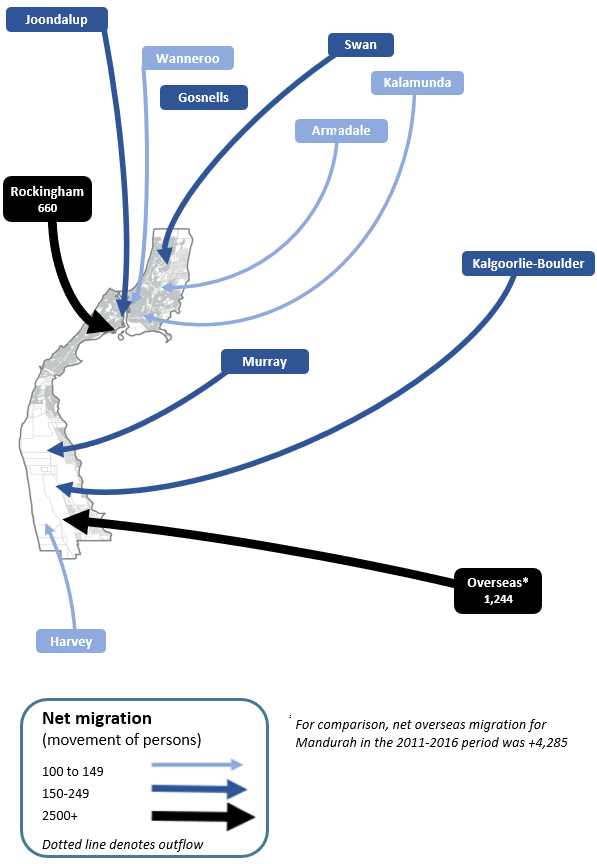 Powered by .id (informed decisions) for City of Mandurah